Rockin n’ Poppin — a playlist by The Hoof

40 years of influences have created the Rockin n’ Poppin sound

Rockin n’ Poppin yeah a weird name for a playlist, so surely it should have some Rock and Pop music, well maybe, suppose it depends on what you think is Rock and Pop, so many different styles and sub genres of both. If you’re familiar with my playlists, you probably weren’t expecting a Rock playlist, I’m not even sure if there is any in it, but it is a playlist that is I influenced by those styles of music that I’ve listened to since I can remember music itself, so let’s start there.

For someone who likes to reminisce a lot, I’m not very good at it, my memory is terrible, so I’ll try to piece it together best I can, right then, early 80’s in a youth club disco in a village hall, head banging to Black Knight by Deep Purple, flashing images of playing Thin Lizzy and Iron Maiden records, could have been mine, probably my older brothers, good start, well not really as I also remember liking bloody Shakin’ Stevens (US readers he was our poor mans Elvis) he liked hiding behind green doors in his old house, so yeah I was no metal head. I like many kid’s in the U.K. grew up on a diet of ‘Now that’s what I call music’ compilations and ‘Top of the pops’ so soaked in all the 80’s bands, Duran Duran, Spandau Ballet, Tears for Fears, The Police, Howard Jones, to name a few, oh and Adam and the Ants, I have a vivid memory of sitting in the bath with the white stripe across my face, not wanting to wash it off for school the next day.

Moving swiftly forward, my older brothers passion for Northern Soul, in its second incarnation in the 80’s and my parents love of Motown, got my into Soul music, but the first true sound of my youth, you know the music that was yours and not another generations which could be said for all those mentions so far was Electro, that led to Hip Hop and House and well that’s another much bigger box of memory’s to unpack, in the same vein the first rock or pop I felt belong to me was the baggy sound of Manchester, the flirtation with a more guitar based sound had began, Brit pop (hate the name but loved the bands) Oasis v Blur nonsense, preferred Pulp (think it’s cool to say that) Grunge, Nirvana (especially live at MTV) Pearl Jam, Soundgarden, Smashing Pumpkins, then all manner of Indie rock sounds, ‘Cannonball’ by Breeders, ‘She dont use jelly’ by Flaming Lips were two favourites, on to Radiohead…

Yeah I won’t just name every band of the 90’s, so what else has influenced my particular taste, well I hate to feel I’ve missed something so always like to musical time travel, so back to the 60’s with the Who, Stones, Beatles, Beach Boys, Byrds, Small Faces, Doors, I’m of again, with that passion for digging and the discovery of Spotify had me on another (after the 5000 track hip hop search) tennis elbow inducing search through ‘1001 albums to listen to’ book, scrolling through every album finding them gems I might have missed, obsessive isn’t a strong enough word.

So that’s me in the world of Rockin’ n Poppin, you won’t hear any of that music on the playlist, you might not even hear anything you would consider Rock or Pop, it’s all fairly new music but my selections are a product of what went before and how this particular sound in my head is expressed, enjoy. 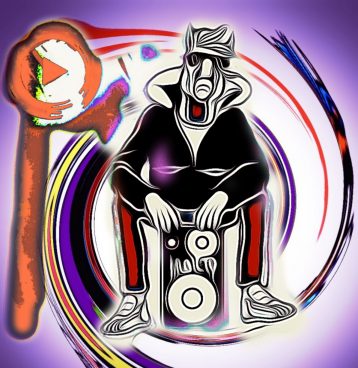 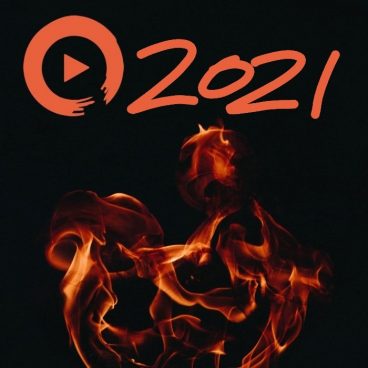 What’s been BOOMING on the Hoofs system in 2021 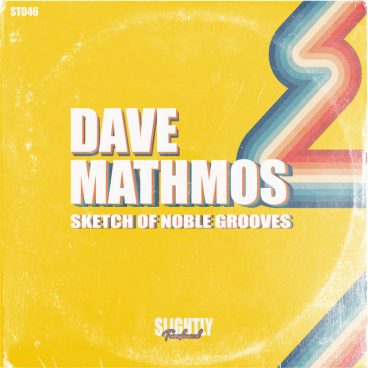