The Roots — a playlist by The Hoof

The Roots of Jamaican Music

The Roots is not your average Reggae playlist, it’s built like a strong old oak tree with it’s musical branches representing the many styles in the genre but starting at the roots the skank of Jamaica’s first sound Ska and blue beat, the experimental sound of dub, the soul of lovers rock, the social and political theme of roots and faster rhythms of dancehall.

Reggae began through those early rhythms of Ska, the islands own take on US Blues and early R&B, but soon found a unique style in Rocksteady with a focus on the bassline, this continued with the thick and heavy bass guitar sound of more traditional Reggae, slower paced than its predecessors and lyrics focused on religion, society and economics, this led to the rise of Roots, deeper and more political, often made by producers outside of the normal studio surroundings, resulting in experimentation that spawned the sound of dub.

New styles have come and gone and the modern music of Jamaica sounds a long way from the early seedlings of Ska, the sound has gone worldwide and has influenced music from every country but it all has it’s roots from those early artists, so come on, climb up the tree, pick your favourite branch lay back and chill.

about the curator — The Hoof 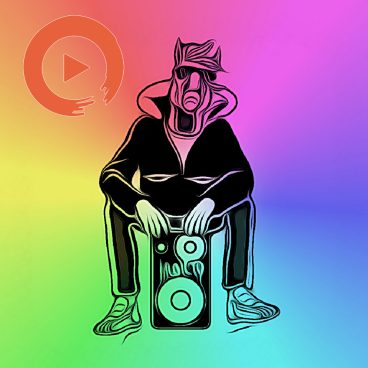 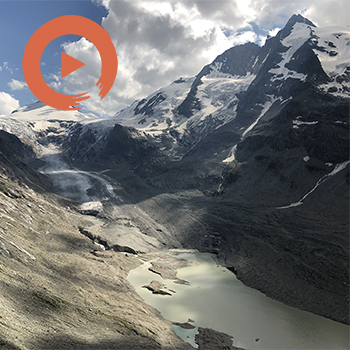 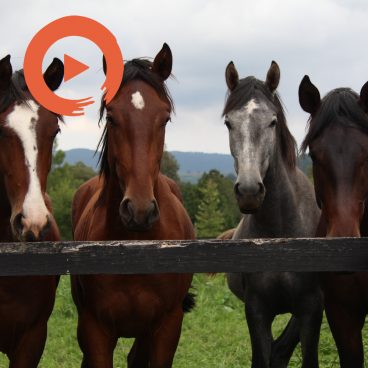