My first few years using streaming service were looking back into all the music I’d missed from the 60’s though to the 80’s, then 90’s up to current day, but not seriously focusing on the present and then in 2019 I decided to search out more new music, the start of this playlist features a selection of tracks from that year and some favourites from 2018 when I discovered the exhaustive hip hop discography on Spotify.

No disrespect to the genre but it’s not so easy to find tracks suited to the sound I enjoy, I suppose you could say its traditional, soul and funk samples, scratching, and above all high-quality rhyming skills.

Four artist’s stand out for me, the old skool flavour from Sareen Poems on ‘Kick’n It’ from the LP ‘No Fly Zone’ on one of my favourite labels Illect records who release rap that likes to keep out the cussing, cursing and other elements I sometimes find difficult to process as grown-up rap fan.

Onto the pure energy and soul of Sampa The Great’s ‘Final Form’. probably my most listened to rap track of the year, solid track from the award-winning artist, really looking forward to what comes next.

Fast out the blocks in the 1-9 is N.Y.C. hip hop duo Bronx Slang’s new single ‘Run Away Sucker’. Streetwise, wailing funk sliding through car windows – Jadell on the boards and playing the getaway driver – makes Jerry Beeks and Miggs a pair who won’t let you in if your name’s not down.

Then, of course, the return of Gang Starr with DJ Premier on top form with Guru’s rhymes wrote many years ago sounding just as relevant today, the LP ‘One of the Best Yet’ also features Q Tip, M.O.P, Jeru the Damaja, Big Shug Freddie Foxx and many more.

If you dig this you can also find more quality hip hop on the Hot 20 playlist with the best new releases and the shake a hoof of hip hop playlist, full of quality submissions recently sent to the Hoof and then see what he what music he discovered in 2020 here 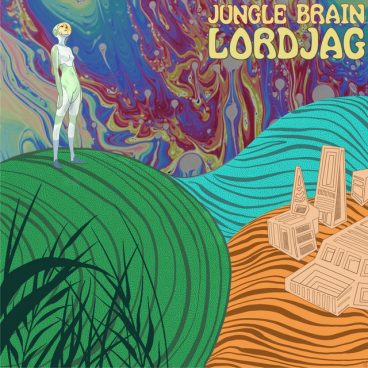 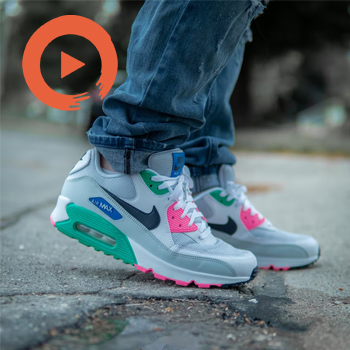 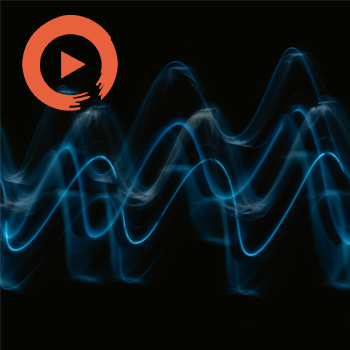