Playlistification Randomisation — a playlist by The Hoof

Random selections from my playlists, a randomised playlist and a random image from Unsplash, celebrating the rise of playlistification.

Why you may ask, well I was reading an article about the ride of the playlist and what they called then playlistification of music, how the average listening habits are changing through the genrefication of playlists, algorithms adding similar music together on Spotify’s brand lists. The same week I also read an article about growing trends in randomised playlist, maybe a push back to computer based music discovery, so weirdly the title for the playlist was formed first, even before the idea of what to do with it.

It maybe should have been called shuffled playlistification randomisation, as I first shuffled a playlist, randomly took a track from the top of the list, doing this with every one of my lists, then shuffled the whole list multiple times over, then used a quirky piece of code for Unsplash to randomly select an image.

Hope you enjoy the list, there lots of diversity in the music, but as I’m such a massive soul fan, you ain’t going to randomly hear a death metal track, but hopefully a few surprises. 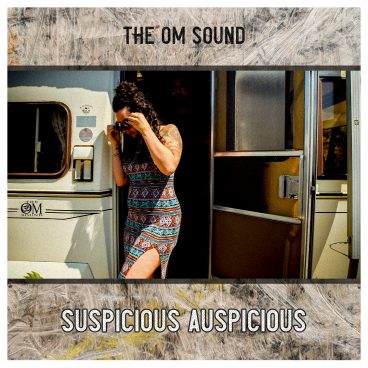 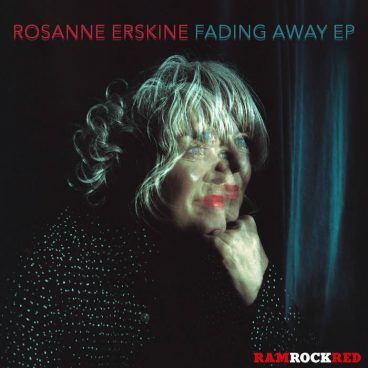 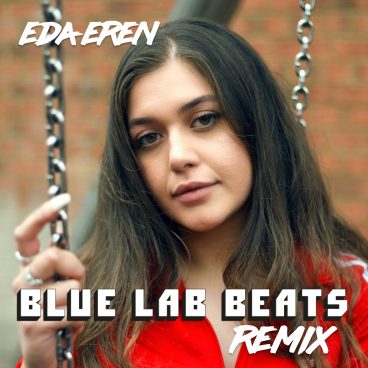