The latest tunes sent straight to the hoof’s stables. The best in new jazz influenced music, from the amazing instrumentation and experimental sounds of the new British jazz scene, to the deeper sounds of electronic music like broken beat, the worldwide sounds afrobeat and Latin influences of South America, the music just needs to have strong rhythms and deep grooves but still able to destroy a dancefloor.The music is taken out for a run on the gallops to test it’s endurance, with only the most hoof shaking sounds making it onto the playlist.

The Hoof caught up with John for a chat..

Tell us about yourself and how you got into music

I got serious about music when I began writing songs in high school. Before that, I had studied classical piano but when I was able to bring my creative self directly into making music, I really responded to that. I wrote primarily for a jazz quintet I formed in high school. I then pursued music composition through university. I moved to New York City in the mid-1980s. I was very lucky because, after some time playing just a few jazz clubs very sporadically, I got a steady gig in a Manhattan bar called Caliban (no longer there). The owner wanted to start to feature jazz on weekends. I was there from the ground up. I soon found myself playing there 3 times a week. I did that for over a year and then for the next couple of years I played there once or twice each week. That is quite unheard of for an inexperienced, young, unknown jazz musician in NY. It was a huge education for me because in some ways I was not ready for that type of gig – so baptism under fire I guess. I eventually lost that gig because I developed a band with more of a free jazz sound- it was more experimental and the club was not used to that type of sound. This was before the NY jazz club, The Knitting Factory had started up. The Knitting Factory became a force in the 1990s in NY for free/experimental music. My first records were in that style.

So how have you kept busy during the last year or so, did the pandemic stifle your creativity or did the free time allow you to experiment more.

I have done a lot of writing. I have just finished writing some music for symphony orchestra, and some chamber music as well. I started these pieces during the pandemic. Both pieces combine orchestra with live electronics. I’ve also written some shorter solo piano pieces that I’d like to record.

What’s the inspiration behind ‘Mellow D’

This record was inspired by the Creed Taylor jazz sound of the 1970s. That label, CTI, produced records by established straight-ahead jazz artists like Wes Montgomery, Paul Desmond, and Chet Baker but also artists like George Benson who were beginning to incorporate soul and funk beats into a jazz context. One thing that kind of links both the straight-ahead artists and the jazz-funk artists is the use of electric piano in the recordings. The Fender Rhodes electric piano is a huge factor in the Creed Taylor sound and it really defines the records on the label. Herbie Hancock played on several CTI recordings but it is pianist Bob James who really defines the CTI sound. He played on numerous CTI sessions. James would later become hugely popular with Hip Hop artists and his music has been sampled many many times. My record takes the CTI vibe and mixes it with more modern EDM techniques.

Tell us about your writing and recording process, what instruments, hardware or software to you use.

I really wanted to feature the vocal sample. The track really keys off of that. The electric piano is in duet with the vocal. The acoustic bass and drums provide the retro 70s jazz feel. This track was initially made as a background track for a TV cooking show on The Cooking Channel. It was made as part of my music licensing business. I always liked it and thought it could also work on its own – not as a soundtrack.

What is your 2022 looking like, what are your hopes and dreams, do you have any exciting plans, new releases, tours or gigs.

I’m currently working on a new record that I hope to release by late 2022 or in the new year.

Keeping with the Creed Taylor discussion, my classic track would be “First Light” by Freddie Hubbard. A CTI release from 1972.

I hear a lot of new music through my son’s playlist choices. I listen to a lot of LoFi and Synthwave through him. LoFi creates a great atmosphere where it is just supplying the vibe and not asking to occupy all one’s attention. I know a lot of kids use it to study. I wouldn’t mind experimenting with that sound myself.

I do think playlists are important. It is a huge way for an independent record to get noticed. If people hear the song on a playlist and then add it to their own playlist or listening, that’s just gold for a small label or artist.

I am partial to vinyl. I listen primarily to vinyl but I’ve built up a solid collection over many years.

Play the new record. Playlists are a great way for independent artists to spread their music. Fan playlists really help in that regard and also telling friends through social media channels.

I owned my own music company for 20 years. It was a music licensing business. It licensed recordings to be used in film or tv productions/commercials. I started the business to support the very little income I earned as a jazz musician. The company did well through the early 2000s but it kind of took over my life. I ended up doing more management and less music. So I’ve kind of had a double life already where I was outside of music for a large amount of time. My father was an accountant. My day gig when I first moved to New York City back in the 1980s was working in the corporate world in accounting. It beat waiting tables – paid much better. I suppose I could have been tracked into that type of career if things had turned out differently. 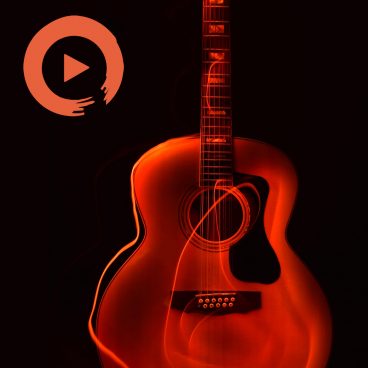 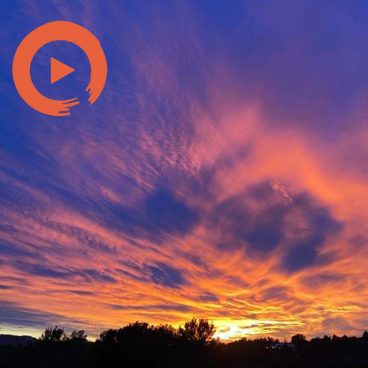 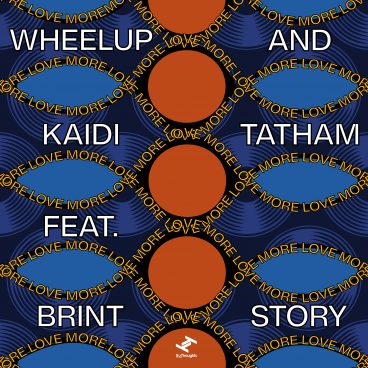