On the precipice of something new

A liminal space is a space between spaces. It is the threshold between what was and what is to come, the middle ground between two grounds, the mid-structure between two structures.

Exploring the unfamiliar and the weird

I think that, in a sense, all music experience — certainly all recorded music — exists in liminality, a bottled message floating in the aether between disembodied artist and would-be listener. In the case of this playlist, there is also another level at play: as a collaborative effort, it was born in the space between our own personal references, at the intersection of two fundamentally different approaches.

It is in this intersection that Liminal Space unfolds with electric crackles and eerie warbles, like a series of dispatches from somewhere else, a tribute to change, evolution, radical and exciting transformation. The otherworldliness (and sometimes outer-worldliness) is an invitation to explore unfamiliar musical shores and surrender to an ever-changing soundscape of fractal weirdness.

The reward of change

Have you ever had the dream where you fall off the planet? Where gravity suddenly stops and you fall up into space? And I’m not talking about The Rapture, where evangelists get their fantasies fulfilled. I’m talking about the terrifying lack of physics and impending death in a frozen vacuum! I’ve never had it myself but I think about it a lot — particularly when it comes to the whole idea of gravity and inertia and the amount of energy it takes to change.

Change is the transition from one state to another. By its very nature, it’s unfamiliar — oftentime uncomfortable, and occasionally a little spooky. As it stands, change is hard. Change goes against the natural state of things. Plus, the bigger the change, the greater the cost.

When I think of Liminal Space, I think of a magical place where you’re literally in “change” — neither one thing or the other. Not old, not new, but still you. While it’s deemed to be threatening and something to be moved through as quickly as possible, I’m trying to view it differently.  The reward for overcoming inertia is momentum, is stimulus, is input. While it may feel alien, it’s additive, and even addictive — there’s comfort in discomfort if you’re looking to change.

I like to think the tracks on the list would make an excellent accompaniment for your journey.

Want more playlists that explore the unfamiliar and the weird? Check out Let It Get Weird, Unexpected Connections, or click here for more liminal playlists from the musicto global creator community! 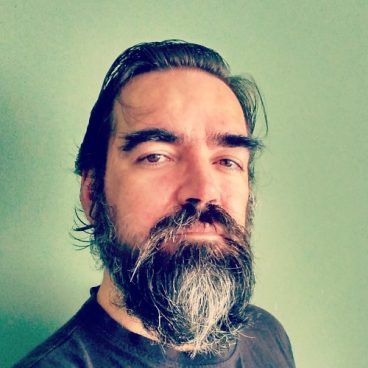 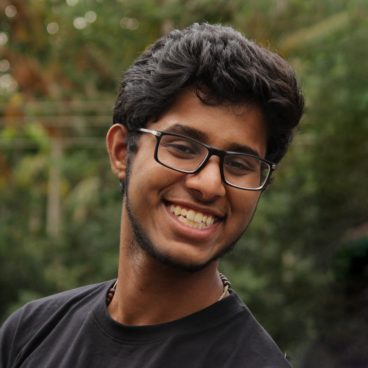