I was going to be a doctor – just like my dad - but music kept getting in the way.  Whether it was zoning out instead of studying, or skipping school to hang out with Adrian (who had the Yamaha QX1 Sequencer,) the older I got the less interesting academics seemed and the more attractive music became.

No Med School For Me

I lost interest completely in my last 2 years of school and ended up blowing my finals – instead of going to Edinburgh medical school I studied Psychology at The University of Westminster – and even then I found the study of genetics, chemistry and biology interminably dull.  The one thing that kept me on the course was the psychology – I loved it.  I find people fascinating.

To complete your honors degree you have to produce a huge paper– kind of like a kid’s science fair project complete with hypothesis and presentations except you have 6 months to do it and they give you a budget.  I knew exactly what I wanted to study: How Sound Affects Human Performance – and for purposes of the course, I cross referenced it against personality type.

I would stand outside the faculty building and tempt unsuspecting freshmen to take a test called the Eysenck EPI, a questionnaire designed to assess the personality traits of a person. The Eysenck EPI is based primarily on physiology and genetics and basically sorts people into two types, Introverts and Extroverts. Creators of the Eysenck EPI,  psychologists Hans Jürgen Eysenck and Sybil BG Eysenck, believed that personality differences were more influenced by genetics than nurture and were present from birth (or even before.)

I escorted my participants into the bowels of the building to a soundproof room and sat them on the business side of a reaction time box, a simple metal box that has three lights on it and a button underneath each light.  When a light came on, the subject was instructed to hit the corresponding button as quickly as they can. The box then measured the reaction time in milliseconds (and I would record the data). While that was going on, the subject was wearing a very expensive pair of headphones and I was subjecting them to increasingly loud volumes of tones (something that turned out to be quite enjoyable for me.)

Having got all the information together – this is what the data looked like.

Noise Helps Rather Than Distracts

In essence – reaction times got better (performance increased) as I added noise up until a certain point where the noise became distracting at which point it started to decline.  And on top of that – extraverts needed more stimulus than introverts to get to their optimal performance.

Relating This To Music

This study – and trust me, there’s nothing like actually doing it yourself to have the message hammered home - has stayed with me my whole life and was the basis for starting music2work2.

In a later post I will talk about why I think instrumental music works better for a lot of mind based tasks such as writing, reading and researching, but basically I don't want anything distracting my language centers when I'm working with words or creating stories.  It seems from the positive feedback from people on YouTube, Twitter and Periscope that I'm not alone in this.

You Have To Work It Out For Yourselves...

I’m not recommending that you have noise on all the time –  silence is an incredible experience (if actually attained) and I will often have nothing on if I’m working through a particular construct.  However – as a rule of thumb, I pretty much always have music playing when I’m working.

Music To Write An Essay To

We have sourced a playlist made up of the most popular Music to Write An Essay To across YouTube, Spotify, Apple Music, Deezer and Soundcloud.  You can stream it below but we’d like to ask you a favor.  If you have a track that you love to listen to while studying or writing, take a minute or two to let us know about it. 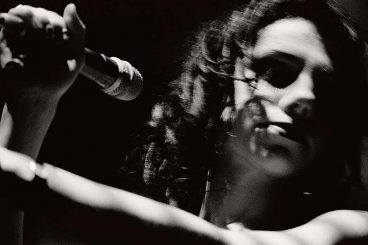 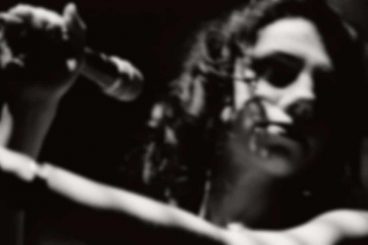 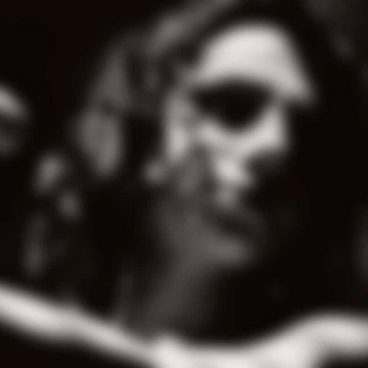