The songs in this playlist are like a collection of short stories. Each is concise and original with the wit, wisdom and eclectic fun of the lyrics combining with infectious rhythms and upbeat grooves. Malcolm McClaren tells of his early years in school in the hip-hopera mash-up ‘Boys Chorus’. You know there’s got to be some interesting childhood tales from the guy who brought us the Sex Pistols. Beck takes you on a seemingly suave and sinister holiday with ‘Tropicalia’. Rye Cooder gives fair warning about the dangers that await the feckless on ‘Down in Hollywood’. Courtney Barnett seems to let us in her mind with the stream of conscious ‘Pedestrian at Best’. The common theme being that these artists can spin a yarn and rock out.

With release dates spanning over five decades this music is for people who like some funky rock with a good dose of lyrical wit and storytelling. It’s perfect to keep the party going or for dancing around the home pad while you’re polishing the silver. It also works pretty well to distract your mind and motivate you when grinding out (yet another) workout at the gym. Sure to put the occasional smile on your face.

Prior to switching creative paths to become a singer-songwriter Slim Sly Slender was a career visual artist that has exhibited his work in many group and solo shows.
“I do find there is a crossover within the creative processes of making art and songwriting,” Slim says. “When a new song comes together, for me, it seems that it has always existed, much like a sculptor revealing what was in the rock.”

Slim’s songs are frisky, vibrantly eclectic pop-rock, brimming with earworm melodies, wry wit, literate flair, and playful irony. His albums exhibit a cohesive aesthetic even though he shape shifts much like Beck through an array of styles, including hip-hop, folk, indie rock, Americana, and piano ballads. His songwriting is inspired by poets and literature, therefore, concepts and words come before music. From there, he etches out a soundtrack to his lyrics. His often quirky, but always tuneful and smart music has garnered favorable comparisons to Nick Lowe, Steve Earle, John Lennon, Lou Reed, and Steely Dan.

His new album Pay to Play, his sixth release in 8 years, will be released September 2022. 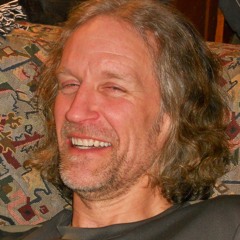 Slim’s songs are frisky, vibrantly eclectic pop-rock, brimming with earworm melodies, wry wit, literate flair, and playful irony. His albums exhibit a cohesive aesthetic even though he shapeshifts through an array of styles. PLAY TO PAY is his sixth album in the past 8 years, since first transforming from a lifelong painter to an equally vibrant musician. There's much more to come from this prolific artist. 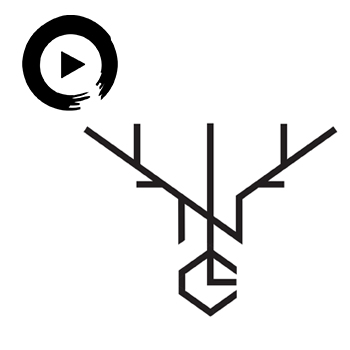 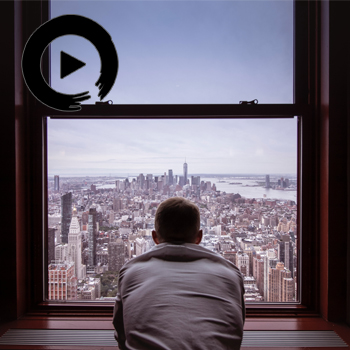 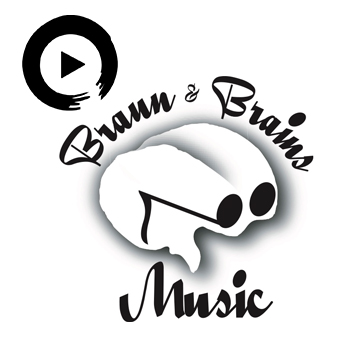 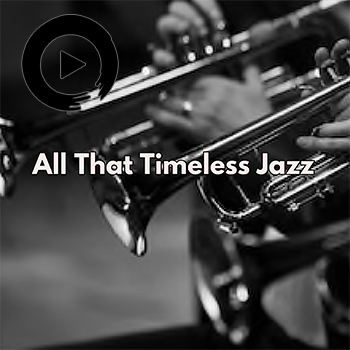 All That Timeless Jazz