In the late 90’s John Medeski listened to a voicemail via payphone during a recording session lunch break in a small Hawaiian village where his studio was located. The message was from guitarist John Scofield. In short, Sco wanted to know if his experimental, new sounding, funky jazz trio: Medeski, Martin & Wood was available to be his backing band for his upcoming album. At first, Medeski and his band mates thought it was a prank call. You see, John Scofield was, and still is, one of the most phenomenal, deep, and unique jazz musicians in the world. At that point, he had already played with Miles Davis, and was a prolific, respected staple in the 70’s and 80’s Jazz scene. Thankfully, this was no prank call. Sco wanted a fresh, but greasy, groove driven sound for his next chapter. This unlikely pairing led to 1998’s “A Go Go.” An album that broke the mold and set bands free to embrace their late 50’s jazz, late 60’s soul, and late 70’s funk influences, while also forging a much needed stylistic path into the millennium, carrying the torch for all of us genre blending, nostalgic groovers. Needless to say, this music means a lot to me, and has shaped who I have become as a musician.

Rewind even further back to 1995 when a group called The Greyboy Allstars released the album: “West Coast Boogaloo.” Fronted by Karl Denson on saxophone and Robert Walter on keys, these cats ended a Funk drought that more or less lasted over a decade. I’m not saying there wasn’t good Funk happening in the 80’s, but it certainly was a different sound and style during that time (a sound I really love too by the way, I would consider it “Boogie” music.) But all of a sudden The Allstars came out with this album and they were leaning so heavily on the vintage feeling Soul Jazz and funky organ trio esque sound, that at first listen, you might think it was a Blue Note Records Boogaloo record from the 1960’s. And to sweeten the deal, the album also featured living legend Fred Wesley of James Brown’s band The JB’s on trombone. Not all of the greats had passed on and they we’re eager to ride this new wave of groove that was emerging. And bands like The Greyboy Allstars and Medeski, we’re thrilled to be playing with them, and giving them an avenue back into the modern music scene that was a much different thing than been sampled during the early days of Hip-Hop. These cats could really play.

Fast forward to New York around 2000. There was a beautiful, diverse, and incredible music scene nurtured by one single venue: The Wetlands. Google it, or Netflix it if you have to. Although the venue closed in 2001, there is one band that emerged from The Wetlands historic scene that is vital to this playlist and this story. That band is Soulive. The trio of Alan Evans, his brother Neal Evans, and Eric Krasno are champions and role models for this entire thing. Their sound and their songs are sophisticated and different. They groove so hard and with so much soul. John Scofield made appearances with them at Wetlands and on their albums. Soulive was old school in some ways, almost like the second coming of Grant Green. But at the same time they embraced Hip-Hop and Neo Soul. Neal Evans plays the B3 organ like nobody before him, a true genius. His brother Alan fuses all styles into his drumming, and leads the band with his force. And Eric Krasno has a perfect blend of improvised Jazz lines and searing BB King style melodic Blues guitar phrases that weave through the bands cool, cosmopolitan compositions. Soulive was easily accepted by the Jazz heads, the Jam Band scene, Neo Soul lovers, and everything in between all at once. Their vibe bridges the gap of what was happening in the late 90’s, early 2000’s, and what continues to be seen within the scene today. Much love to Soulive. Unsung heroes no doubt.

Around the same time that Soulive released their Blue Note Records masterpiece: Doin’ Something, over in London there was a hip quartet of young lads calling themselves The New Mastersounds who sounded like a fresh take on The Meters. These dudes were raw, and super funky. They cut their stuff to tape and had a roughneck sound led by Eddie Roberts on guitar and open handed drummer Simon Allen. NMS turned out super cool original songs that were a tip of the hat to vintage era Funk Soul Jazz but they were unafraid to jam or add modern day elements to their sound via the Leeds club scene influence. Roberts pulls you in as a guitarist. He has such a voice on his 60’s Gibson hollow body. Backed by an incredible rhythm section, once Eddie starts, he really goes. His riffs are dirty, soul tinged blasts with chicken clucking string bends and a single line swagger like George Benson. The Mastersounds are absolutely a key ingredient in the renewal of this eras music style. A band that unapologetically came out swinging gut bucket grooves with a dusty feel during a time when boy bands and over produced pop stars were all the rage. The New Mastersounds rule.

It is worth mentioning that the London based band Corduroy released their album Dad Man Cat in 1992. Corduroy were certainly ahead of the game in bringing the Funk back. Another early band of groovers you will find on this playlist are The Poets Of Rhythm who released the influential album Practice What You Preach in 1993. Now some might argue that this stuff is called “Acid Jazz” which is fair enough. However, I feel it to be a different type of music that formed out of the Acid Jazz movement from bands like The Brand New Heavies or Jamiroquai. There was never a proper label for it, maybe some called it Urban Jazz. But regardless of genre labeling, the focus of this playlist is a new breed of groove based music and the early history of it.

Years later John Scofield was again very curious. This time about a young drummer he heard play at a Wetlands Soulive show that he had sat in on. Sco asked Eric Krasno who this drummer was and if he was available because he just blew him away with his playing. That drummer was Adam Deitch, the drummer of the Soulive affiliated mastersful young band named Lettuce. Deitch soon joined Scofield’s new band on what would become yet another game changing album project: Uberjam. Adam is worth mentioning here because he is the gatekeeper at the crossroads of all styles and generations. Not only did he invigorate Scofield’s career once again, and lead Lettuce to victory, he can balance old school with new school so gracefully. This cat played with Average White Band as a young kid and can do the Tower Of Power and Earth Wind & Fire drum style with the best of them. But he can also flawlessly do the Dilla swerve, and crush Electronic based grooves as well. Lettuce continues to carry on this Funk Soul Jazz renewal with so many great bands following in their wake. Their 2012 album Fly is an absolute magnum opus of groove.

While all this greatness was happening there are a few other notable scenes worth mentioning that you will find early works from on this playlist. For example during this time Daptone records was on the rise and definitely fit in here. Down in New Orleans Stanton Moore and his band Galactic were reviving swampy, Louisiana Funk goodness with their debut release Coolin’ Off. Artists like Charlie Hunter, Menahan Street Band, El Michels Affair, Orgone, Breakestra, Speedometer, Garaj Mahal, and The Sugarman 3 were all coming up and just doing it. This music and these bands are more common nowadays. But to spotlight the 90’s and early 2000’s helps to show were it came from, and who was unafraid to keep it real and pave the way for a new generation of like minded artists like Vulfpeck, Scary Pockets, or Cory Wong to do their thing. This music has genuine feel and intelligence and I am thankful that it is accessible and accepted by so many. This playlist is only the beginning of the story. Keep it up. 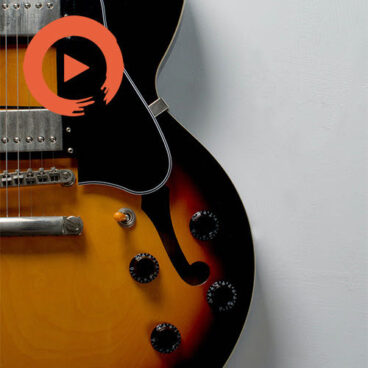 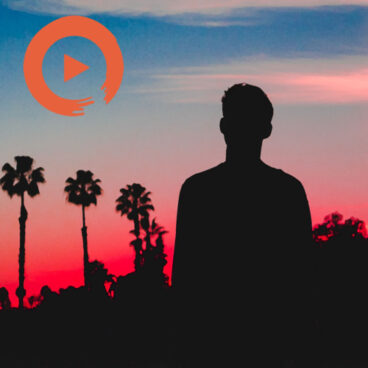 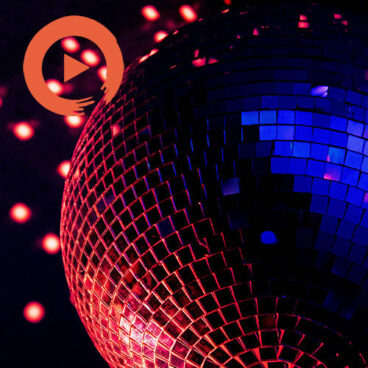 Go out on the town and spend your evening at a club in the 1970’s (sort of), and maybe spend some time at the after party without having to travel back in time. Featuring artists like: Alfie Templeton, Sigrid, Twin Shadow, Augustine, LP, Tove Lo, Dua Lipa, The Knocks.