How many times have you had a recurring setting in your dreams along the years?, how does it make you feel?, does it remind you of somewhere but you’re not sure where?

There are a lot of explanations for dreams, for example I’m sure that infinite loopy highway in the skies I’ve dreamt about many times is a mix of several I can think of, but the feeling of being trapped on it with no exits really takes a toll on me for the day and I know I can relate that to a very deep fear of being stranded somewhere far away from home and not knowing where to go.

I have another recurring setting that’s a grassy condo parking lot which usually ends up with me feeling alone and not recognizing anyone in there. What apparently are acquaintances of mine look like blurry grey shapes that apparently move behind a glass, and I recognize the setting because those are different places I’ve been to stitched together by my mind. But only like 3 times have I managed to get out of the parking lot and go right, where there’s a tunnel, a very dark tunnel, and once a dream took me inside that tunnel with my mother and sister inside of an unlocked car, and midway I wasn’t sure if turning back of keep going. There were people, beings, hiding in the tunnel, and they opened the car doors and took my mother and sister into the darkness; I couldn’t do anything and had to wake up from that dream.

This song perfectly captures the feeling when I’m replaying these dreams throughout the day.

You can learn more about Arovane here 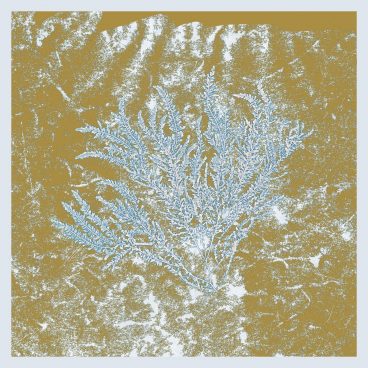 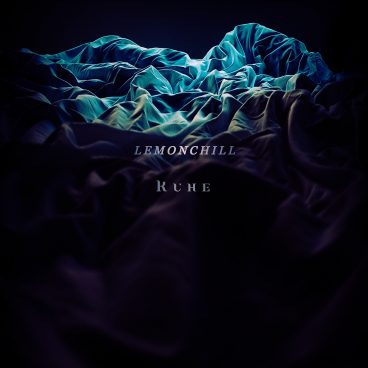