All Power to The People

The maddening, frustrating and inspiring experience that is humanity, and our daily struggle as we move forward… – featuring artists like The Stylistics • Flobots • R.E.M. • Mavis Staples • World Party • tulengua • Paolo Nutini • The Jam 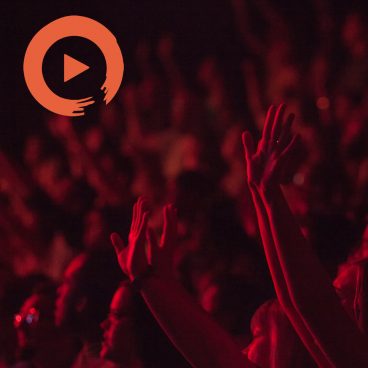 sail a sea of sound where the only rule is “if it flows it goes” with Andrew & Matt – featuring artists like The Beatles • Enter Shikari • Alt-J • Band of Skulls • R.E.M. • Tame Impala • Stevie Wonder • Carpenter Brut 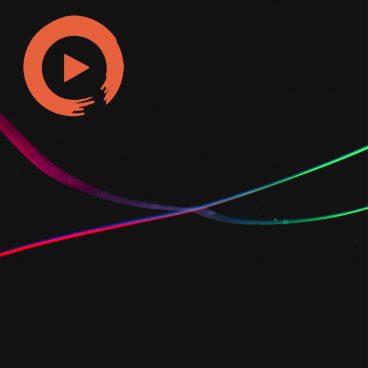 Tracks to Take you to Europe 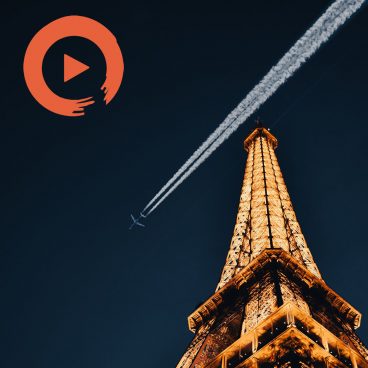 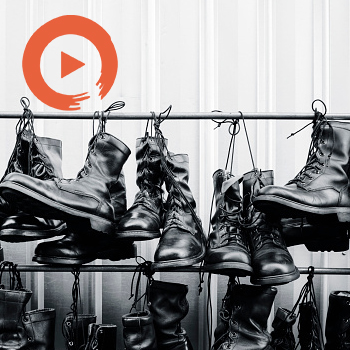 Stevie Wonder’s “My Cherie Amour” was released in 1969, so not quite the 70s, but on the cusp of it.  Co-written with Sylvia Moy and Henry Cosby, it has more of a 70s sound than 60s. It veers away from his R&B popish Motown sound and has more of a straight R&B sound, sans harmonica.

Stevie can’t be out of this. If you were born in the 90’s, you would know this song from the guys before in the playlist who did a blasting cover that actually sounds like Stevie’s live performance at The Beat Club in 1974 during his european tour.