Not all of us can be cool. Based on the universal 80/20 rule, only 20% of us are cool. So if you have 4 friends, only one of you is cool. But don’t fret, this is why you’re here. You wish to unlock the secret to cool. I just may have the key.

This playlist introduces you to those who control cool with their attitude, confidence, and style. They say what they want on their own time, in their own way. You can’t rush cool. From Lester Young, the jazz saxophonist who actually invented the slang term “cool” to the funk definition of cool in George Clinton. From the Southern interpreters Outkast to the newest crop of cool, Larry June and Seafood Sam.

This is an all encompassing playlist, one which won’t end until you understand what cool sounds like. If you can’t beat ‘em, and you certainly cannot join them, at least you can feel them. The 20%. Enter the exclusive world of cool. 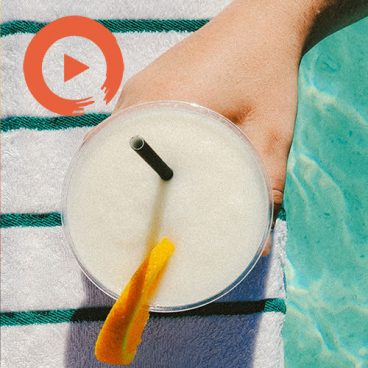 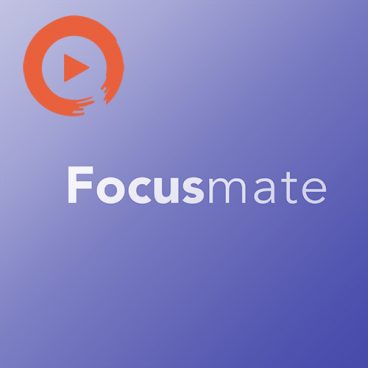 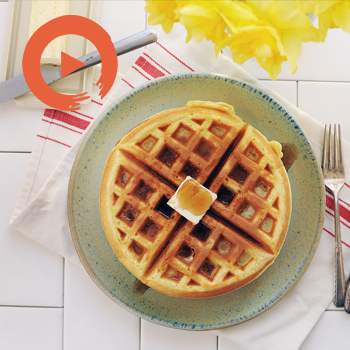 Waffles in The Morning 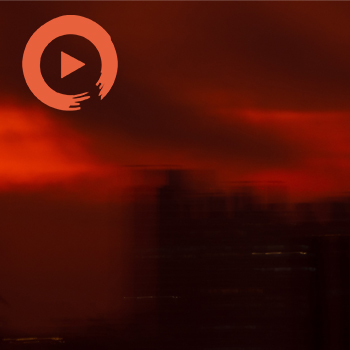