What is a boomer?

Technically, the baby boomer generation is anyone born between 1946 and 1964. However, when one considers that their successors Gen X are currently in their 40s and 50s, it becomes clear that the purely generational definition falls short. The meme is far more encompassing. On the internet, boomer is more verb than noun–a particular lifestyle more-so than a particular lifetime. Like pornography, it almost defies definition, yet we know it when we see it.

One glance at the wojak boomer image–a balding middle-aged man clutching a Monster energy drink, otherwise clothed in naught but cargo pants, flipflops and sunglasses–and one understands boomer-ness with greater clarity than a dictionary (even an Urban one) could ever bestow. A few things may be inferred about this iconic being with absolute certainty, even though they are hardly implied. When he thinks of video games he thinks of Pong and Galaga. When he thinks of heavy music he thinks of Metallica and Megadeth. For weekend entertainment purposes, he would choose a cable TV package over internet access. He owns at least one more vehicle than he actually needs (whether it runs or not is optional), and that does not include his beloved riding mower. Indeed, the intense preoccupation with the state of his lawn (size is irrelevant) contrasts subtly with his disheveled personal appearance; appearances matter, but of possession rather than person? Oh, and he tore down his Jane Fonda pinup poster the day she betrayed America.

But, much like visiting a zoo, there are many things about a creature that cannot be discerned from fleeting observation. The boomer may appear utterly devoid of a spiritual dimension to the tourist, but to those who have worked alongside them–perhaps roughing in residential plumbing in Texas, or being thrown the keys and needlessly reminded to turn off the lights while closing the pizzeria for the night–the craggy, immovable persona of the boomer is but a shell. It cracks wide in moments of victory and disaster.

The meat of the boomer lies approximately in the neighborhood of unconscious self-doubt. The veterans who suspect they ought to have died with their friends, or those who are ashamed they never served. The bizarreness of being entirely self-sufficient and adult by societal standards, and entirely inept by nature’s standards. Offspring of a sexual revolution that nonetheless continued to commit to a monogamy that has lost any historical context. Parents who no longer see their children–not because they died before adulthood per the norm, but due to some new device called divorce. Those who put themselves through college on a part-time job, then discovered the credit card. Whose knee-jerk reaction is to think Wollman Rink and Home Alone 2 when they hear ‘Donald Trump.’

Millennials and Gen Z are somewhat mystified by the boomer because all we have (melodramatically speaking) is our self-doubt; therefore our self-doubt is conscious. This renders one a demigod of wit and an existential paraplegic. Who can go All In if they are conscious that they have no chips? The boomer is this pedigree of gambler, who presupposes that both debt and reward are infinite, and thus plays hands that we would never dream of playing. Boomers know when to hold em; millennials and zoomers know when to fold em. What that means for the continuation of the game remains to be seen.

Perhaps listening to the boomer’s tunes, from mega-hits like ‘Sundown’ and ‘Blue Bayou’ to extreme deep cuts like ‘The Last Resort’ and ‘Tea for One,’ will help us incorporate a little of their yang to our yin. For example, I can testify that the utilization of a riding mower on a sunny day–baked cut grass scent and salty sweat-beads running like teardrops down one’s sunglasses–is therapeutic. It is a useful escape from whatever inescapabilities await one indoors. No wonder they like it.

And even if one doesn’t want to soil their hands with boomer residue, one can always listen ‘for the memes.’

But good luck getting through ‘Captain Jack’ and ‘The Pretender’ ironically.

about the artist — Christopher Winn

Christopher began writing at nine years old when he won a Mutual of Omaha essay contest for his home state. After majoring in English with honors, he was the editor of several books including Peter Hoheisel’s “Relationship Determines Decision” (Royal Dragonfly award). He offers clients numerous Literary Solutions™, including editing, copywriting, & ghostwriting. 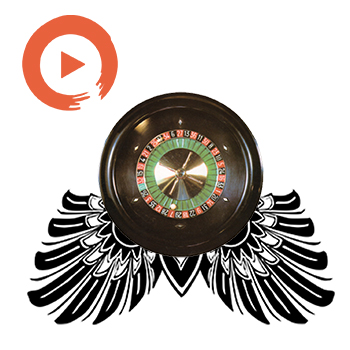 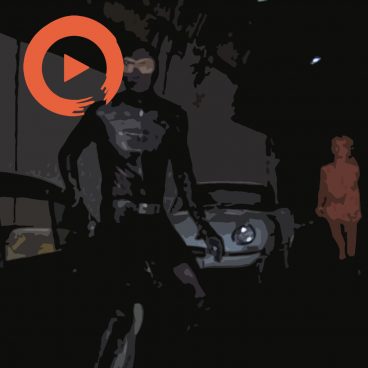 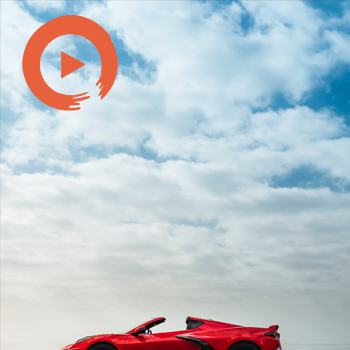 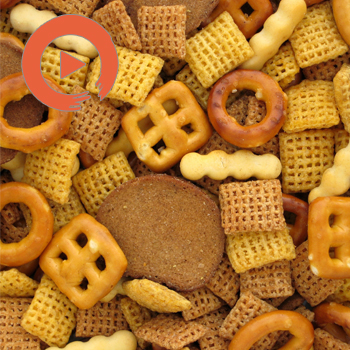