Nigerian vocalist and songwriter, Fave blesses music lovers with this lovely tune titled “Baby Riddim“ It is beautiful and soothing to the heart. Fave, shows off her versatility and glossy polished abilities to her growing fanbase and the music community. The record was released in the year 2021, It is a sequel to her single “Beautifully,” which was released earlier this year.

Fave harnessed her passion for singing at the very young age of 6. She began composing songs and performing her favorite hits for her classmates, friends, and family during events and after-school hours.

Fave was encouraged to kickstart her music career at 19 years old after blossoming in her first song M.O.M.M.S. Fave is influenced by musical idols such as Adele, Billie Eilish, Shaggy, Aisha Badru, Sia, and Lorde, thus creating her music to be a blend of R&B, Pop, Soul, and Dancehall.

In July 2019, she released her debut single ‘M.O.M.M.S’ full form ‘Me or Mask My Sins’, and since Since the release of M.O.M.M.S, she saw success with her song being referenced/appearing in three NDANI TV Shows. Over the track’s piano-led beat, she offers a deep song about broken people who are unable to accept love, because they are blind to the intention of others. ‘We’re waiting for love in the backyard/looking for what’s not lost’ she sings over a pop-tinged production, presenting listeners with two sides of the same coin – those who love others despite their flaws, and those who are broken and won’t accept love.

With the beauty of her music and the classical expression of her pen, Fave is a painter that paints what she sees in front of her in the best way she can. Her brand speaks through her music, a storyteller that speaks her heart and experiences of people.

You can learn more about Fave here 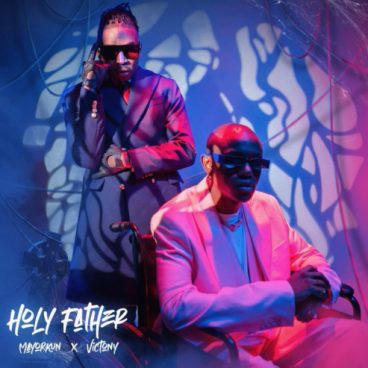 Top Afrobeat performer, Mayorkun has hit again with another classic number titled “Holy Father” calling out Victony on this one. Enjoy! 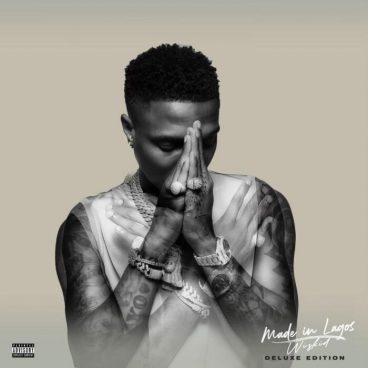 “Anoti” is another classic record off Wizkid’s Deluxe Edition of “Made In Lagos” It is one that deserves a place on your playlist. Enjoy! 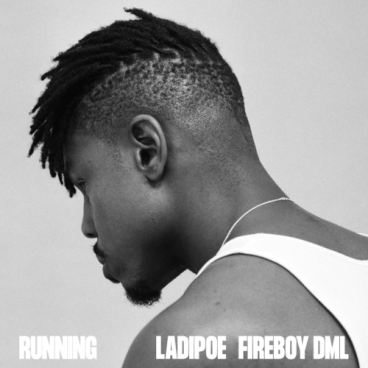 “Running” is a beautiful song by nigerian rapper Ladipoe featuring Fireboy DML. Designed to uplift, the instantly contagious song merges Poe’s powerful rap flow and delivery with an anthemic chorus from Fireboy. With production driven by Andre Vibez, ‘Running’ reflects Poe’s musical DNA incorporating his poignant penship and feel-good spirit. The vibe is very calm and soothing and is surely going to be a favourite for music lovers. Enjoy! 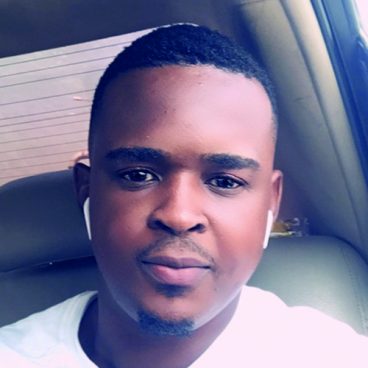 Victor is a DJ, a Music artiste and a Songwriter, he is currently an undergraduate studying music. All his life he has been an avid lover of good music, and has grown to love many genres. He finds much pleasure in sharing good music as much as he enjoys listening to it. You can follow him on his social media accounts and listen to his mixtapes and monthly Mixshows by clicking here: linktree