Home » Where To Start With Playlists

Welcome to the fountain of Brooks that showcases his unique take on future house music – composed of uplifting synths, his deep signature bass and catchy, stuck-in-your-head melodies to help quench your never-ending thirst for electronic dance music. Brooks is well known for popularizing his unique future bounce style that sets him apart from the others in the large ocean of electronic music and makes him instantly recognizable. We’ve put together a playlist that’ll help you get started with Brooks with an hour of his very best tracks.

Brooks (Thijs Westbroek) is a Dutch Disk Jockey and Electronic Music Producer. He began his career by releasing tracks on labels like Future House Music and NoCopyrightSounds. Tracks like Hold It Down and his remix of Close were instant hits. He was soon after signed by one of, if not the biggest, dance and electronic labels – Spinnin Records where he released a number of other singles and collaborated with some of the best producers. Brooks’ career really took off when he sent his demos to every email address even remotely related to Martin Garrix. Martin took notice of his demos and liked it so much that he played it out at his shows and invited Brooks to his house to work on a collab – Byte. He was subsequently signed to Martin Garrix’s own label STMPD RCRDS where he has released several other tracks, remixes and big-name collabs.

If Only I Could – Radio Edit

With Showtek and Natalie Major | Single, 2017

Scared To Be Lonely – Remix

Learn more about and dive deeper into the world of Brooks here! 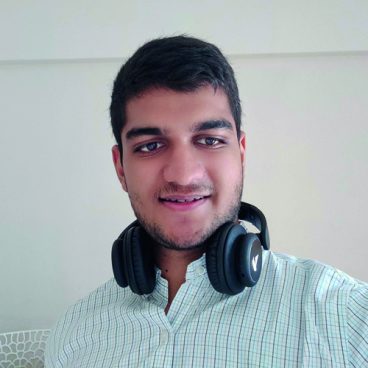 Hi! I am from India and I listen to crazy amounts of music. I was introduced to the paradise of music back when I was six years old, with the evergreen track, Numb, by Linkin Park. Ever since, I have actively seeked and shared music with and from every person I have met (I have attended school in multiple cities and have met different kinds of people). I also enjoy collecting new music from less popular sources like TV ads and radios in showrooms and restaurants. I don't care what genre of music I am listening to as long as it gives me "the chills" (a.k.a frisson or goosebumps). However, in recent times I have developed a strong interest in Chill Electronic Dance Music. In order to keep the chills strong, I have made it a point to never loop tracks I have already discovered (ironically, my playlist's name is Music to Loop Forever). I do this so that when I listen to an already discovered track again (after a long while) I can truly experience and appreciate the pleasure it gives. 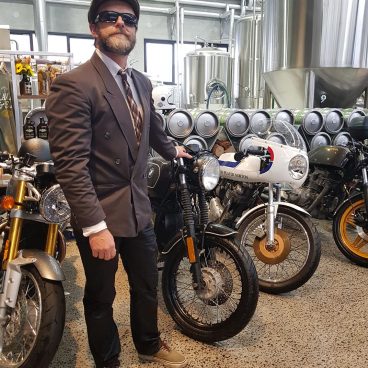