woo — a playlist by Jorge Pedbra

“To seek the affection of someone, with the intent to begin a romantic relationship”

Downtempo music that talk about romantic human interaction with the sole purpose of recommending to or thinking about that significant other.
The playlist features a variety of Dreamy, Soul and R&B tracks that might get your blood flowing and your mind running yet will allow for a very saucy chill or cuddle. Better to enjoy with headphones otherwise you’ll be missing out on those smexy filler synthy amosphere.

about the curator — Jorge Pedbra

Those bands marked his music taste for what he is today, it also helped him develop a very strange yet interesting personality (although he’s never really been too eager to socialize constantly). He’s a pretty laidback guy who’s easy to talk to but can sometimes be misinterpreted because of his blunt and accentuated way of speaking and thinking. He’s good willed and harmless.

While he’s always had trouble reading because of apprehensive problems he’s always had a thing for philosophy, and philosophizing. This is also a very important thing for him when it comes to music. He is a natural overthinker and music is one of the subjects.

Nature is also a very appealing thing to him, it’s what drives his feelings into the very best version of themselves. 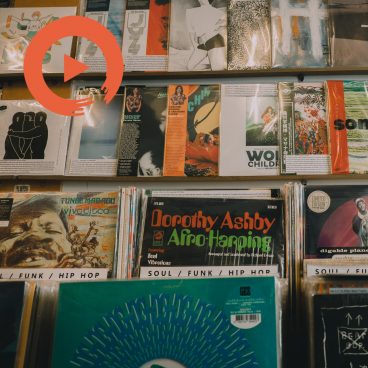 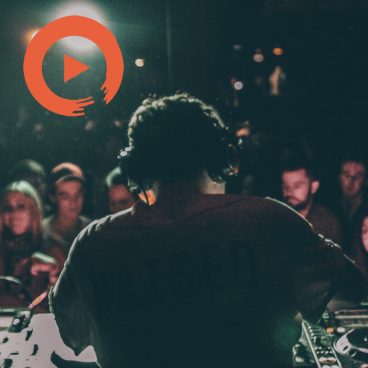 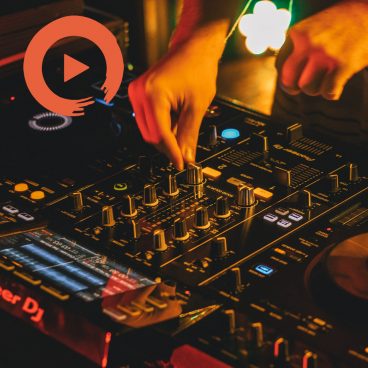 Bounce Forever — a playlist by Yogya Modi • powered by musicto