In my rock and roll days, I played lead guitar in a group called the Kimberly West Band. Kim’s rhythm guitarist later invited me to join his side band, the Daniel Cole Vanity Project. We mostly did Daniel’s originals, and this was one of our rare covers. I got to play the harmonica part, which was always a high point of the set for me.

Willie Nelson has written a staggering number of classic country songs, but this isn’t one of them—it was actually written by Steven Fromholz. You could have fooled me; it sounds more like Willie than Willie does. Fromholz is credited with “harmony vocals” on the track. My guess is that he sang a reference vocal for Willie, and they decided it would be cool to leave it in under the bridge. It’s an exquisite recording all the way around, with Willie’s characteristic subtlety and soul. I don’t know of any other singer besides Billie Holiday who takes such a relaxed approach to rhythm. Willie phrases so far behind the beat that you would need a calendar to notate it. The superb harmonica part is played by Mickey Raphael. I looked him up on Wikipedia while I was writing this, and dude has a remarkable list of credits. How many other harmonica players have worked with Snoop Dogg, Engelbert Humperdinck, Mötley Crüe, Wynton Marsalis, Waylon Jennings, and Kermit the Frog?

My wife loves this song too, but she can’t sing it for the kids because she finds it too depressing. The protagonists in Willie Nelson songs do tend to suffer from crippling self-loathing and despair. But maybe Anna’s reaction is due more to the harmony, which includes the saddest chord progression ever. In music theory terms, it’s the V of V chord followed by an unexpected minor subdominant. You don’t care about any of that terminology; just know that it sets up the expectation of a very bright and chipper chord and then surprises you with a flat and dejected chord instead. I find the song to be ultimately hopeful, but there’s no doubt that it’s emotionally complex.

You can learn more about Willie Nelson here 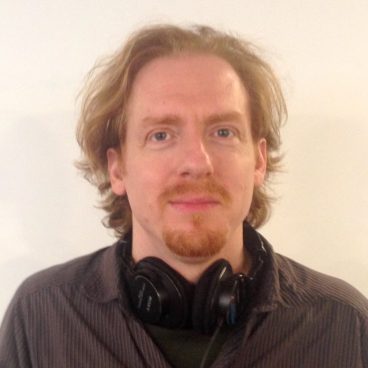