We all know this classic track…. well, I hope?! Though I must say I’m never surprised at the younger generation. Years ago, I was in the studio with a kid who was a striving guitar player and I told him I was producing a tribute album for Led Zeppelin, and he replied “Yeah, I think I’ve heard of them.” Yah think? Duh… they only sold over 325 million physical albums and broke the record for the most requested song in radio history. Which brings me to our song here, Stairway To Heaven interpreted by the jazz guitarist Stanley Jordan. This appeared on his out-of-print 1988 release Flying Home, which I think is one of his best albums.

Interestingly Jimmy Page originally wrote this song as an instrumental piece, which is exactly the way Stanley interprets the song himself. In the mid-80s Stanley was immediately acclaimed for his mastery of a special technique on the guitar’s fretboard. Instead of conventional strumming and picking, Jordan’s innovative “touch technique” is an advanced form of two-handed tapping. I always liked his clean tone, though I thought his approach of two hand tapping seemed a bit awkward at times by comparison to the master fingers of Eddie Van Halen. However, I did think he brought a new sound and approach to playing jazz on guitar. His technique overall is very good on the song with his trill embellishments and vocal line interpretations of Robert Plant’s voice. He also shows a great sense of syncopation with his two-hand technique throughout the melody and injects such jazz elements as blue notes.

you can learn more about Stanley Jordan here 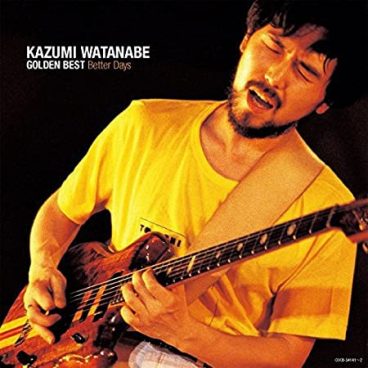 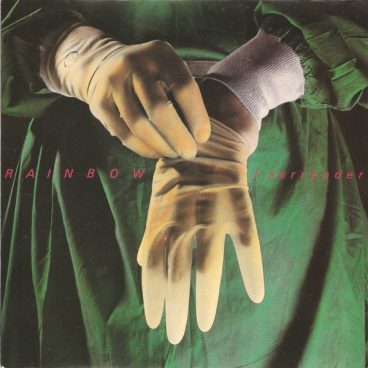 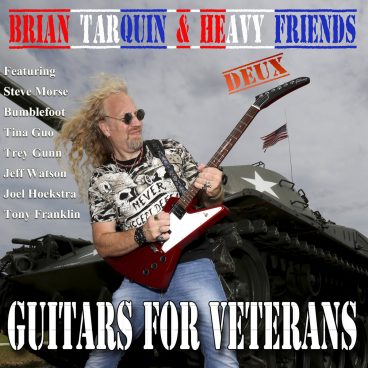 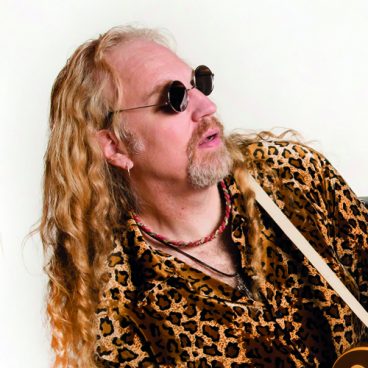