Places oozes a sensuality in its flow and presents a chance to connect with your body and be playful. Breathing in, I am aware of the cells, tissue and muscles that are my make up. Breathing out, I move within the flow.

You can learn more about Shlohmo here 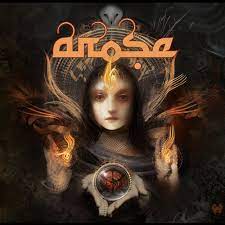 Swindle’s method and musicianship embodies this meeting and embracing at the crossroads of sound and flow.