British singer-songwriter, Arlissa, is certainly one of the best vocalists I've ever had the pleasure of listening to. It's no wonder she was recruited to lend her song, “We Won’t Move” to the soundtrack album for one of the most emotional movies ever.

The track has become an unofficial theme song for the movie, boasting a message of resilience and revolution with Arlissa’s strong, soulful vocals. The anthemic power ballad is about your finding your voice and is a definite high-point on the soundtrack album.

Read more from the music to feel to playlist

About the Curator: Tim Dare

Tim is a licensed physiotherapist, Content Creator, Content Writer, Music Blogger and now, a Playlist Curator. He literally can’t do anything without listening to music, like literally. Music is pretty much his life force. Whenever he’s feeling down or happy, he has a track to play for that mood.

He has loved music since he can remember and listens to pretty much anything that interests him or that he vibes to. He is also easy going and free spirited, just a very chill human.

Check out his blog link: https://thatweirdmusic.wordpress.com

Check out his personal playlist titled #TheBaselist on Twitter as well

« Mascara – Niykee Heaton All I Am – Jess Glynne » 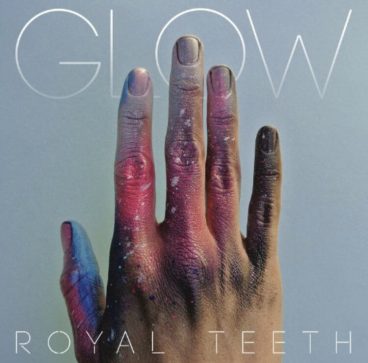 Royal Teeth bring such a youthful, exuberant and contagious vibe, it’s like a breath of fresh air.

Where’s The Goodbye? – BASE

The production on the track is quite polished, illuminating the work the band have injected into making this composition a reality.

The track certainly doesn’t disappoint, as it sweeps you away into a blissful daydream.