It’s a new month folks, and with that means… a delicious new midnight driving discovery!

Released in 2020, mid-pandemic and quite frankly, mid-pandemonium - Drive Alone, through its bluesy’ nostalgia and low-tempo chilled out vibe, proves a stark and refreshing contrast to the chaotic context in which it was written. The track itself is a flighting yet restorative moment to breath, amidst what has felt like for many, a suffocating past year.

The track denotes it’s overall comforting and reassuring quality through both instrumentals and vocals. The primary presence of an acoustic guitar accompanied by drums and little backing fragments of electric guitar, creates a sense of wholesomeness and folky pop refuge. Jordan Reynolds’ vocals contribute to this overall quality greatly. Her voice casts a trancelike atmosphere over the entire piece, achieved by a breathlessness-like vocal technique that makes her sound vulnerable and fragile, reeling you in steadily and calmly.

Lyrically, the track can be perceived as a bittersweet celebration – a celebration of a life we once knew, and yet a life which has now transformed so far beyond any of our own controls.  She paints an image of symbolic and physical escapism from this current life;

“just wanna drive alone, windows down and my hair blowing, to a destination down the line”

But at the same time – she recognises that this is but a fear-fuelled run from the ghosts of our past, and fond memories that tinge our current realities;

At this point, the track becomes dually melancholy and relaxed, there is a sense of sadness but also one of plaintive acceptance.

The rear-view mirror that Reynolds refers to, ponders on a love which was once here and is now gone – the fine line of moving on and finding your own dependence, whilst struggling with the difficulties of putting your past behind you, and those who are in it.

But for many of us, myself included, this metaphor can be stretched as an interpretation of the events of the past year and a bit; momentary reflections back to life in the rear view, as we drive off into the open road of the future. As much as these reflections may sting, there is some hope in knowing that we are not just driving away, but driving towards something else, a new destination, a new life – albeit somewhat different to what it was previous. Unknown yes, but also promising – and a journey which will surely liberate us in the process.

You can learn more about rose hotel here. 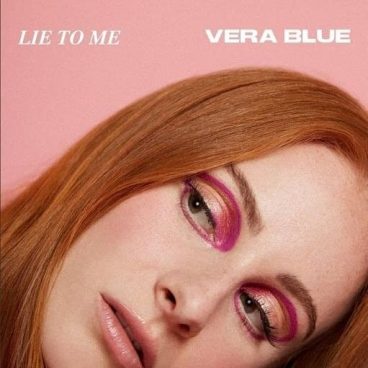