When most people think of Led Zeppelin, they think of vibrating, electric, bad-to-the-bone rock and roll. However, as most bands worth their salt, they had a kaleidoscope of sounds, sounds that involved an overlapping of genres, including blues, country, reggae, R&B and folk. "Tangerine" is one of their songs that doesn't quite fall into the category of their usual sound, while simultaneously being their quintessential sound.

"Tangerine" was released on Led Zeppelin's third album, Led Zeppelin III, which came out in October of 1970 and offered a few more folksy sounding tunes as opposed to their usual blistering rhythms. Much like their song "Going to California," which is on Led Zeppelin IV, the song is an ode to first love, the long, hot days of summer and being fancy-free. Frontman Robert Plant illustrates that he not only has otherworldly vocals, but honey-warmed tones as well. "Tangerine" is as sweet as a cool drink of water on a summer's day and just as refreshing.

You can learn more about Led Zeppelin here: 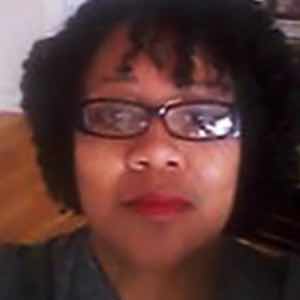