“I say I’m happy, but I’m still stuck on us… / Does your mind play this game too?” Uh-oh – sounds like the plight of love! For rising, Grammy-nominated R&B singer GIVĒON, the past just isn’t merely the past.  No, on “Like I Want You,” the soulful promo single from his 2020 debut album, Take Time, GIVĒON experiences a classic case of heartbreak. Fittingly, he seeks to atone for broken love, desiring to reconcile with his ex. Good luck with that one!

GIVĒON clearly doesn’t want to come off as weak throughout the course of this lush, contemporary R&B/neo-soul joint.  He doesn’t want to admit his feelings because obviously, that would make him VULNERABLE, and men can’t be vulnerable, according to the bible of toxic masculinity… Anyways, moving on! “But I can’t make a scene, but I can’t make it seem,” he sings on the pre-chorus, before finishing up the lyric expressively on the chorus: “Like I want you… / Even if it’s true.” That expression includes some of the smoothest, most passionate singing you’ll ever hear, making his disguised desires totally a moot point to the ears.  By the bridge, he basically says, ‘eff it,’ and just let’s his feelings show openly.

“There’s no reason to believe I’ll save us now

But if you really love me, say it now

Why is it so hard to figure out?

I need you every day, believe me when I say it.”

Yes, atoning for broken love through reconciliation is the big takeaway.  That said, seeing a man in a vulnerable position – something that happens far too seldom – is also refreshing.  It takes GIVĒON a while to fully commit to that ‘no-no’ known as vulnerability, but it’s certainly worth the wait and speaks to all men, ‘hey, it’s okay to let your guard down sometimes.’

You can learn more about GIVĒON here 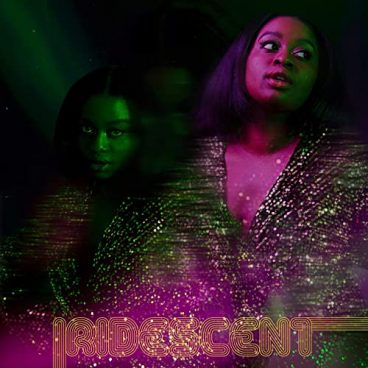 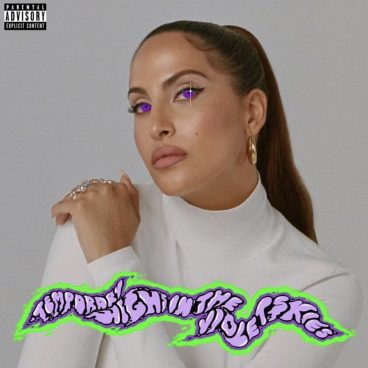 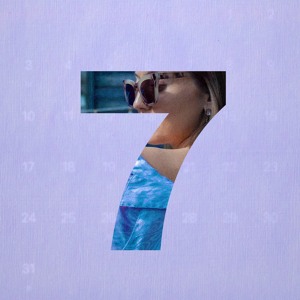